My NativeAdVantage: By The Native Society

“Buddhist Economics: An Enlightened Approach to the Dismal Science comes from an economist at UC Berkeley who also is a practicing Buddhist. The synthesis of her interests forms the foundation for quite a different approach to economics than the usual dry financial style – and is, therefore, reviewed here, in the ‘Spirituality Shelf’ section, and recommended for its unusual combination of philosophy, spirituality, and economic thinking. ‘Buddhist economics’ advocates a mindful sense of responsibility and connections to daily life and encourages different forms of financial and social interaction. Chapters show how to use economics to make life more meaningful and, conversely, how to inject meaning into economic savvy. The result hold wide-ranging implications for financial and spiritual readers alike.”

“This is an important contribution not only to a new understanding of the discipline of economics, it is also a strikingly imaginative attempt at using the remarkable insights of Buddha from more than 2,000 years ago to serve as a powerful critique of what economists today take for granted as their predominant task. There is certainly need for much rethinking in economics, and Clair Brown has given us a very promising line of re-examination that would, if successfully implemented, make a very significant difference.”

“A long, long time ago Adam Smith demonstrated that the economy would work pretty well if everyone were selfish.  But Clair Brown has done considerably better.  Her perceptive, interesting, fun book, Buddhist Economics, demonstrates that we could be considerably better off in many different ways, if, instead, we were just kind.  This book has important messages for everyone. I hope that it will be read by all economists, and also by everyone else.”

“This is an important and provocative book about where conventional economics goes wrong. As Clair Brown masterfully shows, a new and more sensible economics would focus on a sustainable environment, shared prosperity, and interdependence. Instead of being a dismal science, economics should be an inspiring story of how we can work together to improve the quality of life for all.”

Robert B. Reich, Author Saving Capitalism: For the Many, Not the Few, and Chancellor’s Professor at University of California at Berkeley.

“Clair Brown’s Buddhist Economics will inspire people to seek a better and wiser use of society’s know-how and resources.  While mainstream economics takes people’s desires and motivations as given, Buddhist economics calls on us to deepen our lives and those of others through the active cultivation of mindfulness, compassion, and recognition of our interdependence with others and with nature.  Brown declares her goal to ‘expand the dialogue among people around the world who seek meaningful lives for all.’  In this she succeeds splendidly.  Her book will give a big boost and guidance for all those who seek peace, fairness, and environmental sustainability.”

Jeffrey D. Sachs, Professor and Director of Earth Institute at Columbia University, and Author The Age of Sustainable Development

“This book will both shake up one’s worldview and help calm one’s agitated soul. It’s a reminder that ‘economics’ is infinitely more interesting than the reductionist kind we teach in universities, and that ‘religion’ has far more to offer our everyday lives than we sometimes imagine.”

“In her revolutionary and urgently needed Buddhist Economics, Clair Brown relies on the ancient principles of Buddhism — interdependence, compassion, mindfulness — to illuminate how to meet the great economic and social problems of today — climate change and income inequality.  This brilliant and beautifully argued book will not only change how you think about the most pressing problems that concern us all, it will inspire you to paths of action that lead to those problems’ solutions.  This is a game-changing read.”

Dacher Keltner, Professor of Psychology and Faculty Director of the Greater Good Science Center, and Author The Power Paradox 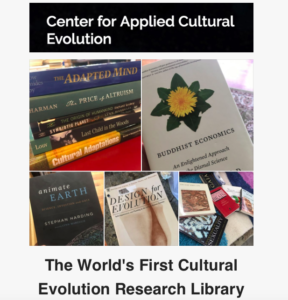 The Lion’s Roar – Commentary: Responding to Trump’s Separation from the World (June 3, 2017)

Buddhist economics: oxymoron or idea whose time has come?

Greater Good: The Science of a Meaningful Life (February 24, 2017) –http://greatergood.berkeley.edu/article/item/what_would_buddha_do_about_the_economy

Review of “Buddhist Economics: An Enlightened Approach to the Dismal Science” by Clair Brown

“The old laws of supply and demand yield to a new understanding, to ‘new prices and outputs that reflect our new interdependent values.’ Naturally, such an understanding also involves a redistribution of wealth within Western economies and from richer to poorer countries…it makes for an attractive prospectus.”

What Would Buddha Do? Berkeley Econ Class Covers Supply, Demand and Enlightenment 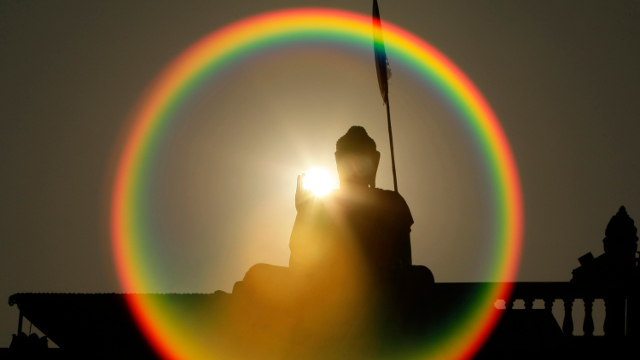 How Would Buddha Organize Our Cutthroat Modern Economy?