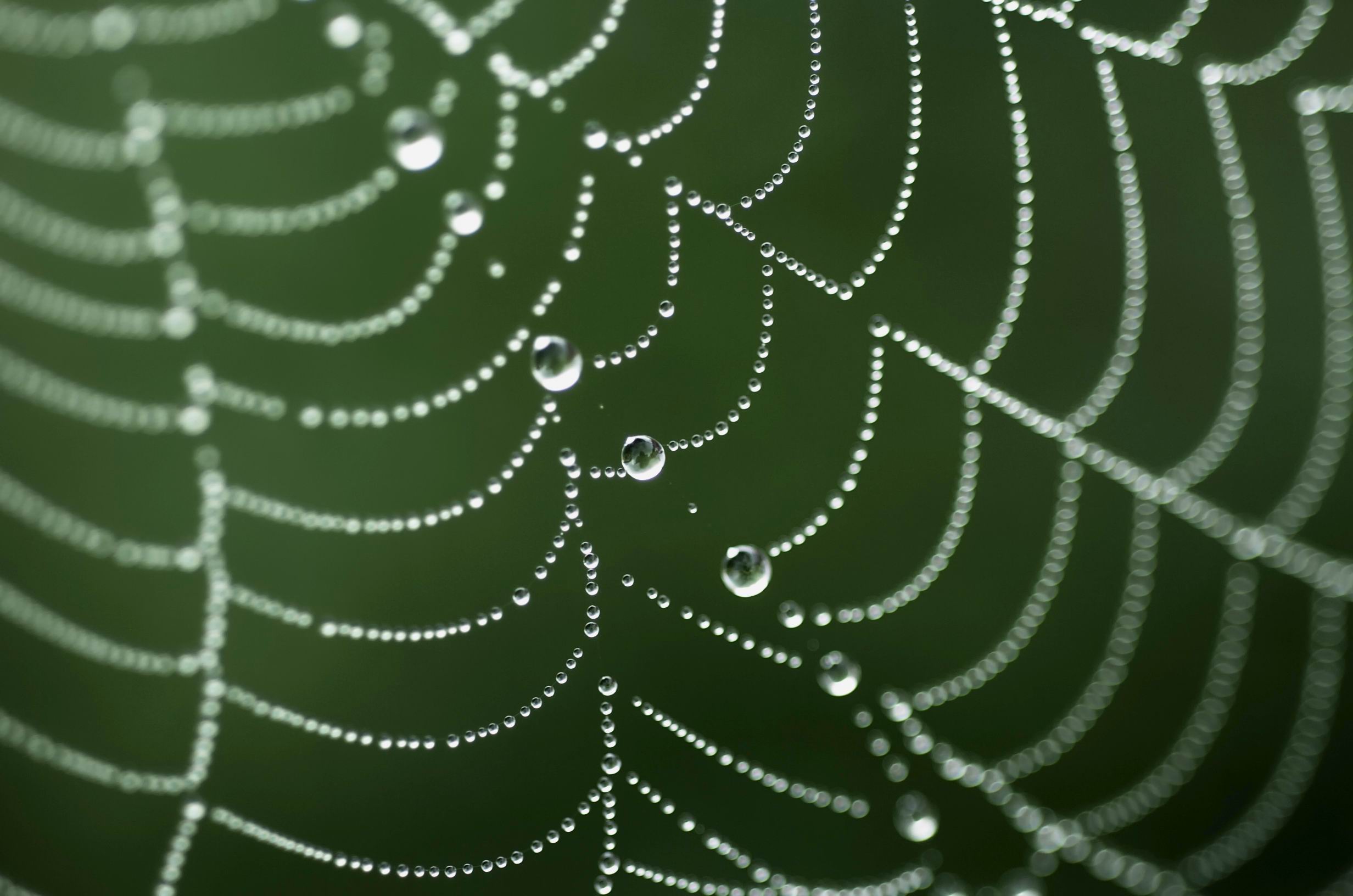 Trump’s tweets supporting white supremacists in Charlottesville hurts us all. Racism and hatred goes against American values. It is cruel and causes enormous pain and suffering. Our political and business leaders have spoken out forcefully against the Charlottesville Marchers, whose words and aggression are immoral and must be stopped. They murdered a peaceful and loving woman, and hurt many others.

Let us turn to Buddhist economics to guide us.

Buddha taught that we are all interdependent. Visualize Indra’s Jewel Net (above), with the net stretched to infinity in all directions, each knot containing a brilliant jewel that reflects every other jewel. Each reflection bears the image of all the other jewels. Whatever affects one jewel affects all jewels.

Buddhist economics teaches all people are interdependent, and people and earth are interdependent. Interdependence brings us together to love and care for each other. Everyone’s well-being is connected. In Buddhist economics, the well-being of everyone diminishes when the well-being of one person is harmed. Individual well-being and societal well-being are intertwined.
All major religions (Christianity, Islam, Hinduism, Judaism, Buddhism) teach a version of the Golden Rule, “treat others as you would like others to treat you.”
As the Dalai Lama tells us, “Every religion emphasizes human improvement, love, respect for others, and the sharing other people’s suffering,” with all the major religions aiming to help people achieve lasting happiness.

As a Lion’s Roar article states: “The demonstration as it took shape was a flat-out attempt at terrorism by a bunch of white supremacists… It calls us back to our better angels, giving us a moral compass that will allow us to act in ways that might actually be helpful, and that remind us that we are not alone… Heart with heart, and hand in hand, we will build a community of hope and possibility.” https://www.lionsroar.com/everything-we-do-matters-but-two-things-are-critical/
We must stop racism and hatred whenever it occurs, and move forward together along the Buddhist economics path to protect people and the planet.

Here is Buddhist master Shantideva’s teaching of “we are one” (The Way of the Bodhisattva). May this verse live in your heart.

“Since I and other beings both,
In wanting happiness, are equal and alike,
What difference is there to distinguish us,
That I should strive to have my bliss alone?

“Since I and other beings both,
In fleeing suffering, are equal and alike,
What difference is there to distinguish us,
That I should save myself and not the others?

“May we love and care for each other every minute, every day!”